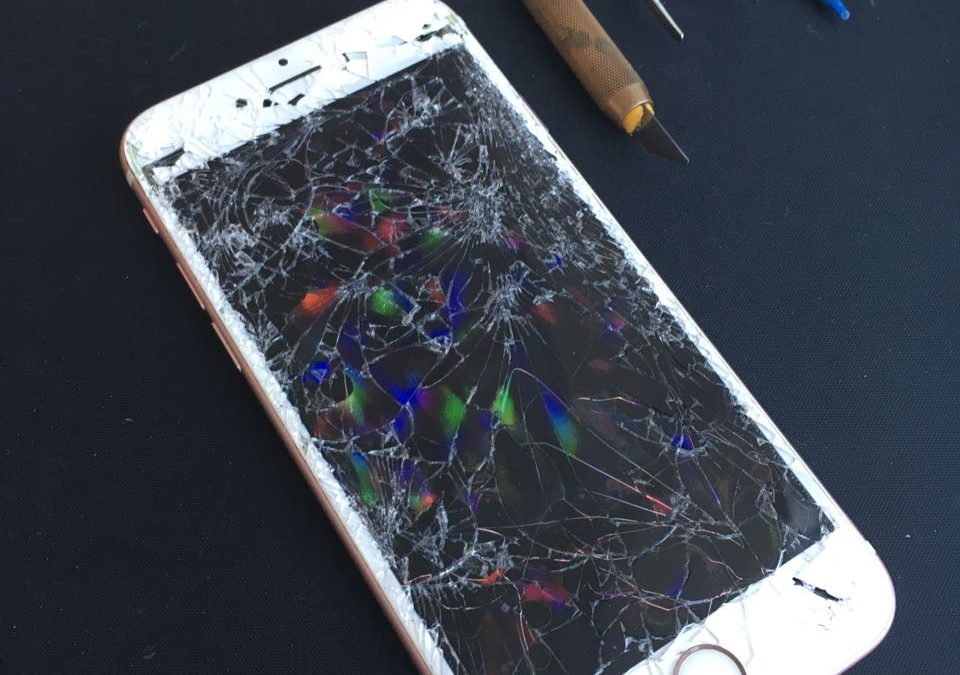 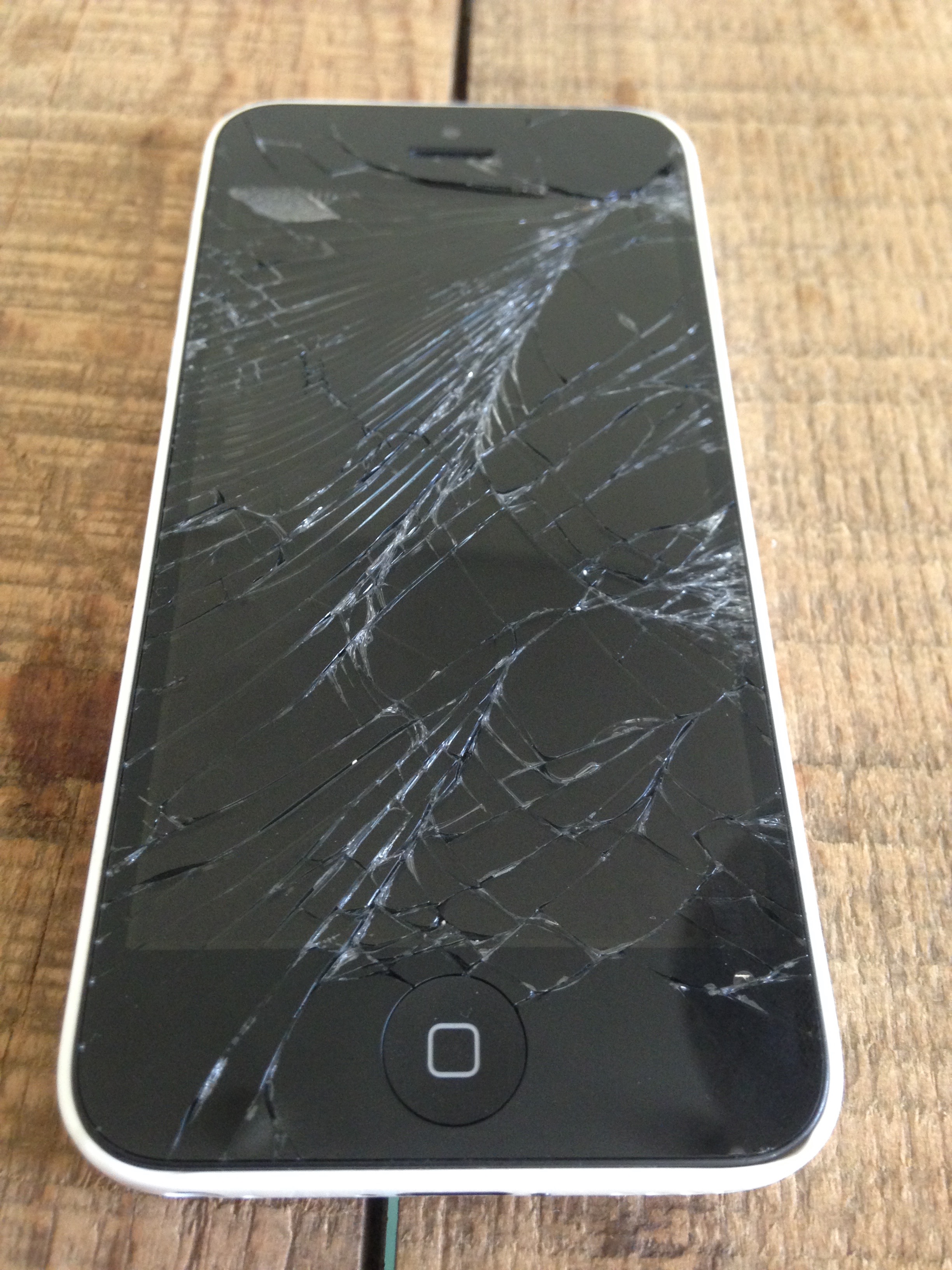 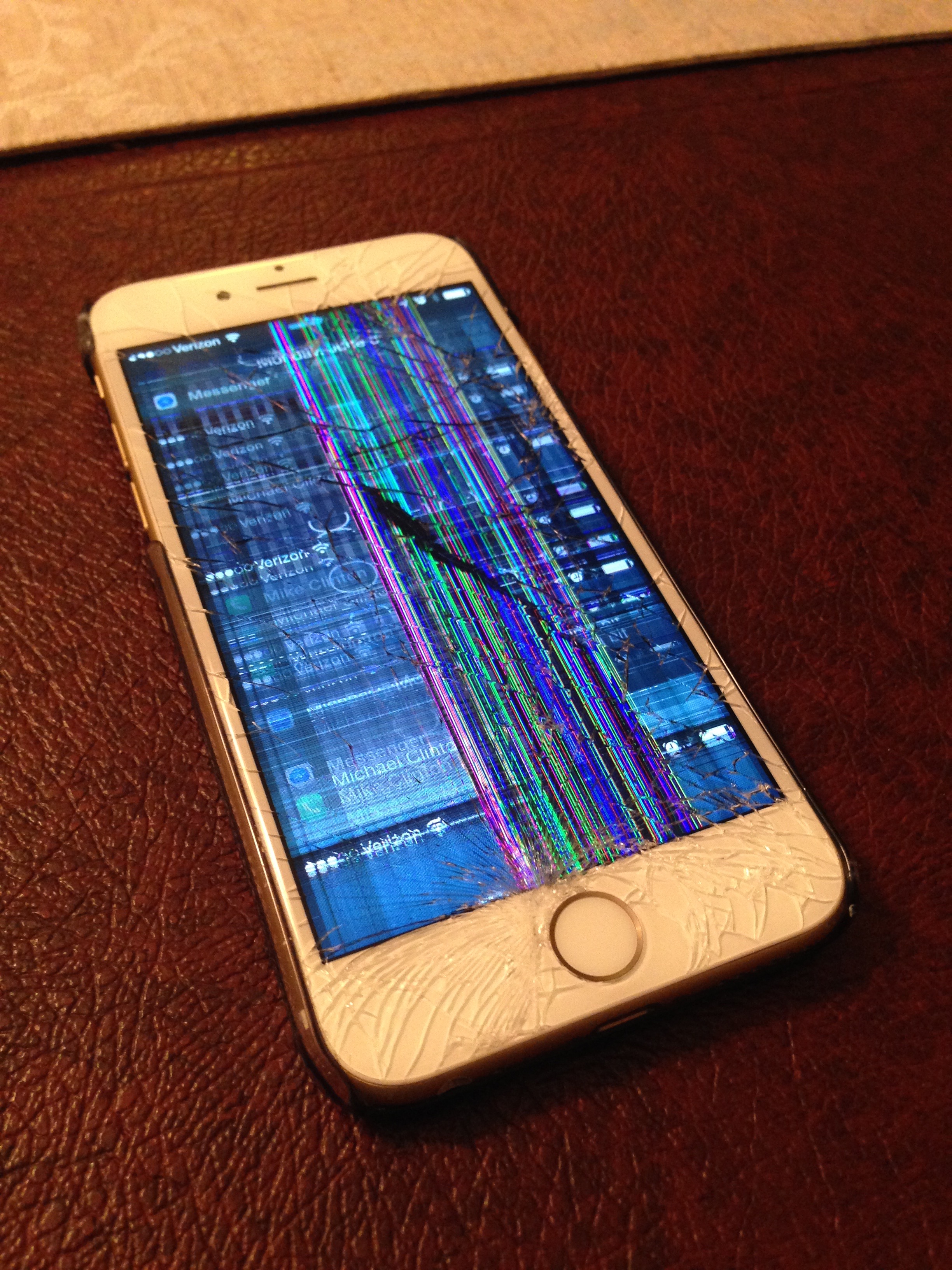 Tony rang us up today. This morning he had the unfortunate occurrence of shattering both the glass and LCD screen on his iPhone 6. Nothing was working. He couldn’t even call the office to tell them he’d be late. Tony quickly became very much aware of how reliant he is on his iPhone and needed to find a repair service in Dubai or Abu Dhabi that would be able to replace his broken screen. Once getting into work, he searched around for a company that could replace the cracked screen in a hurry. He called us up and we met with him within the hour in the Jumeirah Lake Towers area. After about 30 minutes we had his iPhone screen replaced and working like it had before. Give us a call today! Find out more at www.iRepairUAE.com!
« Older Entries