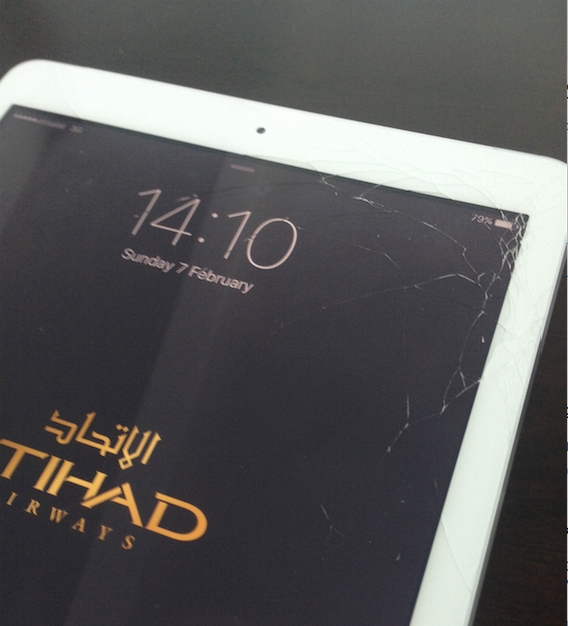 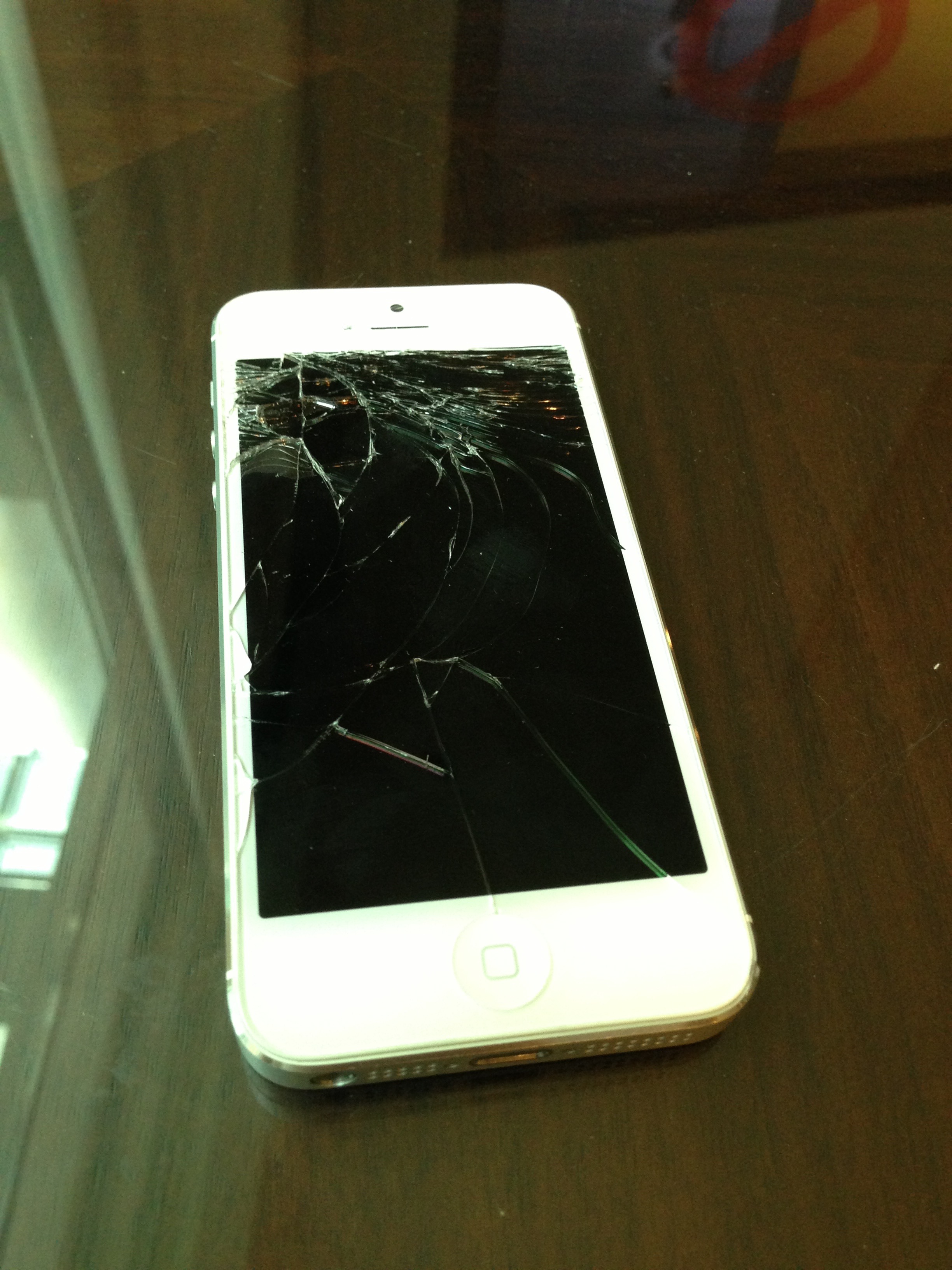 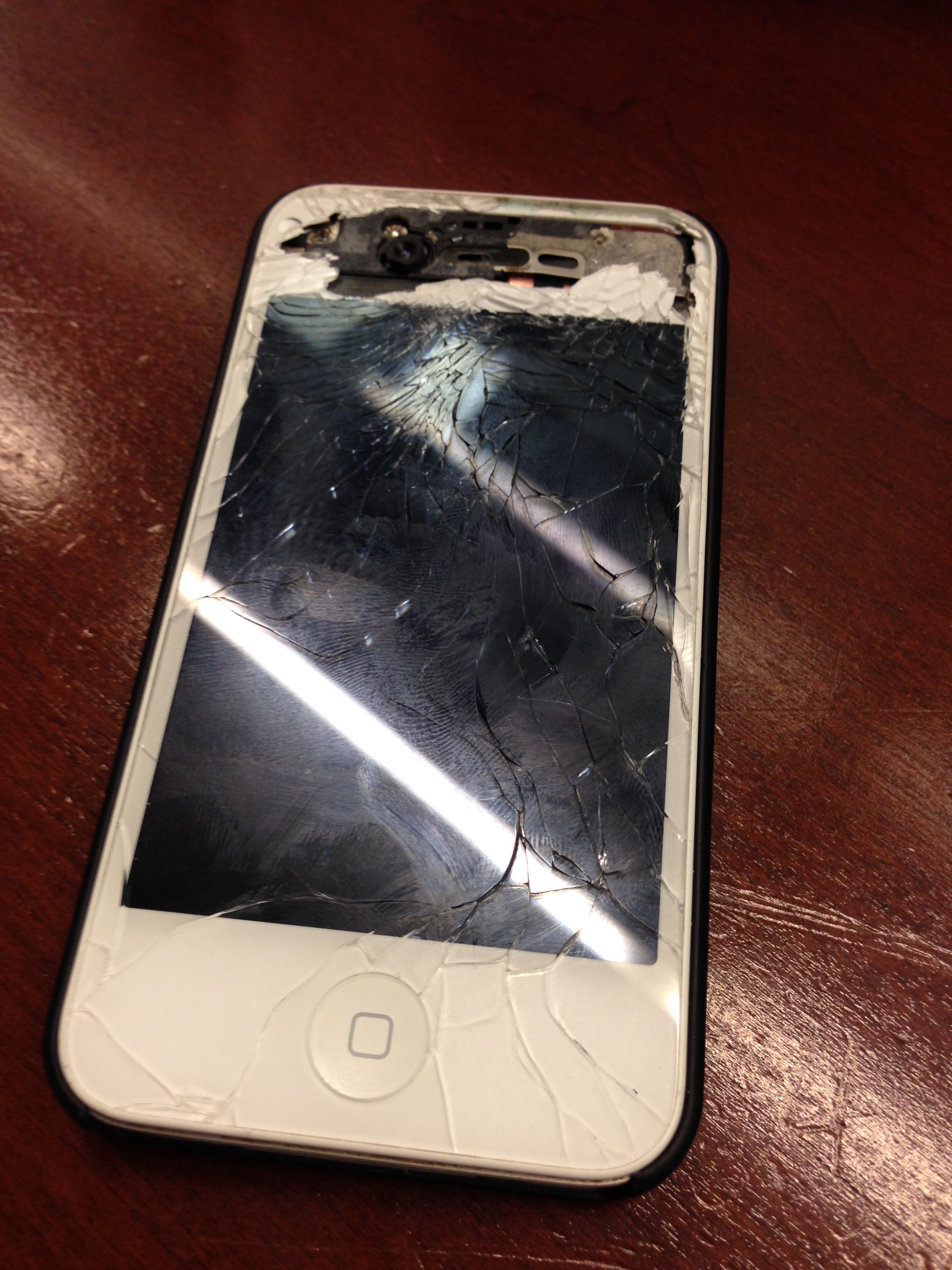 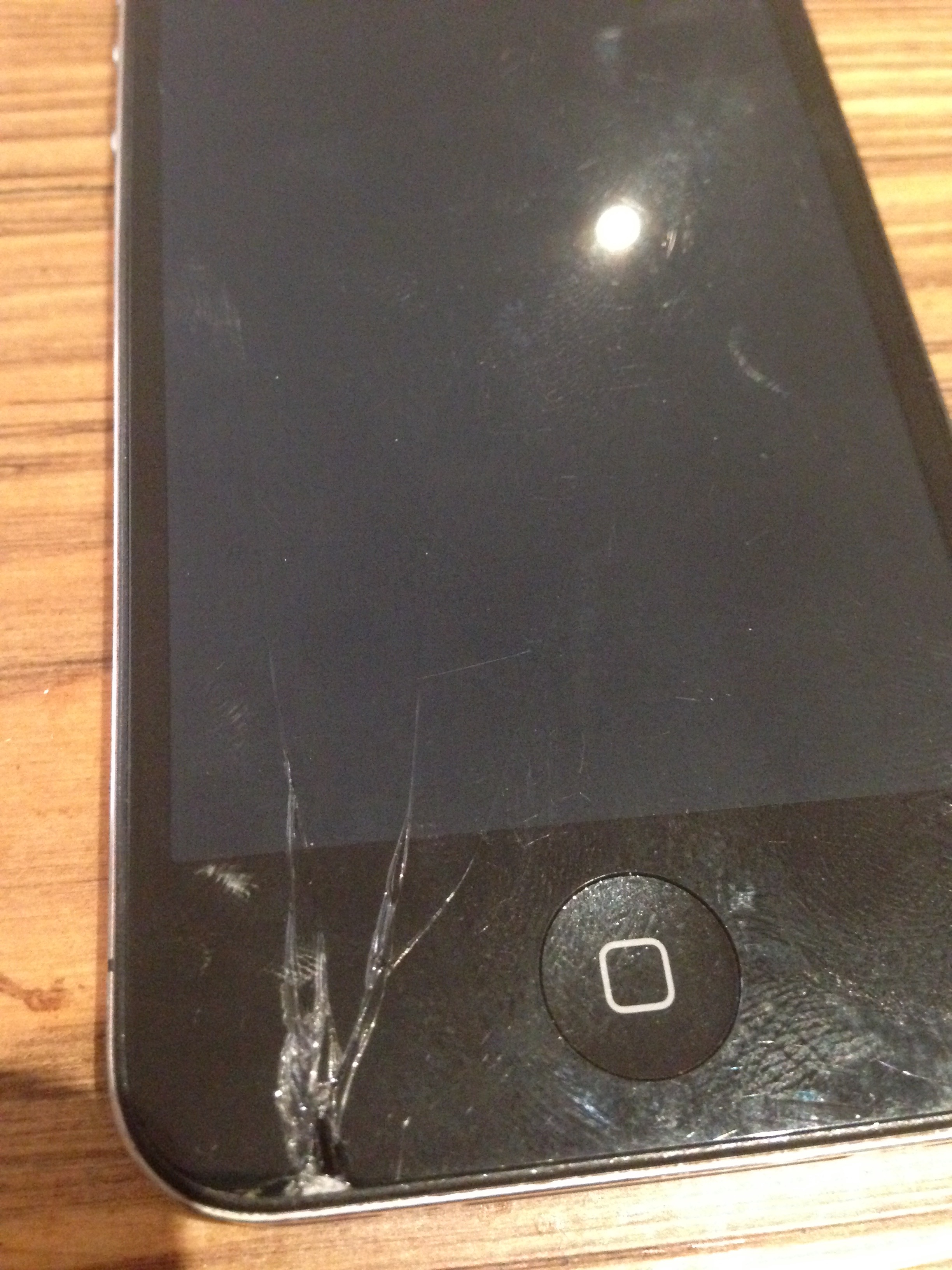 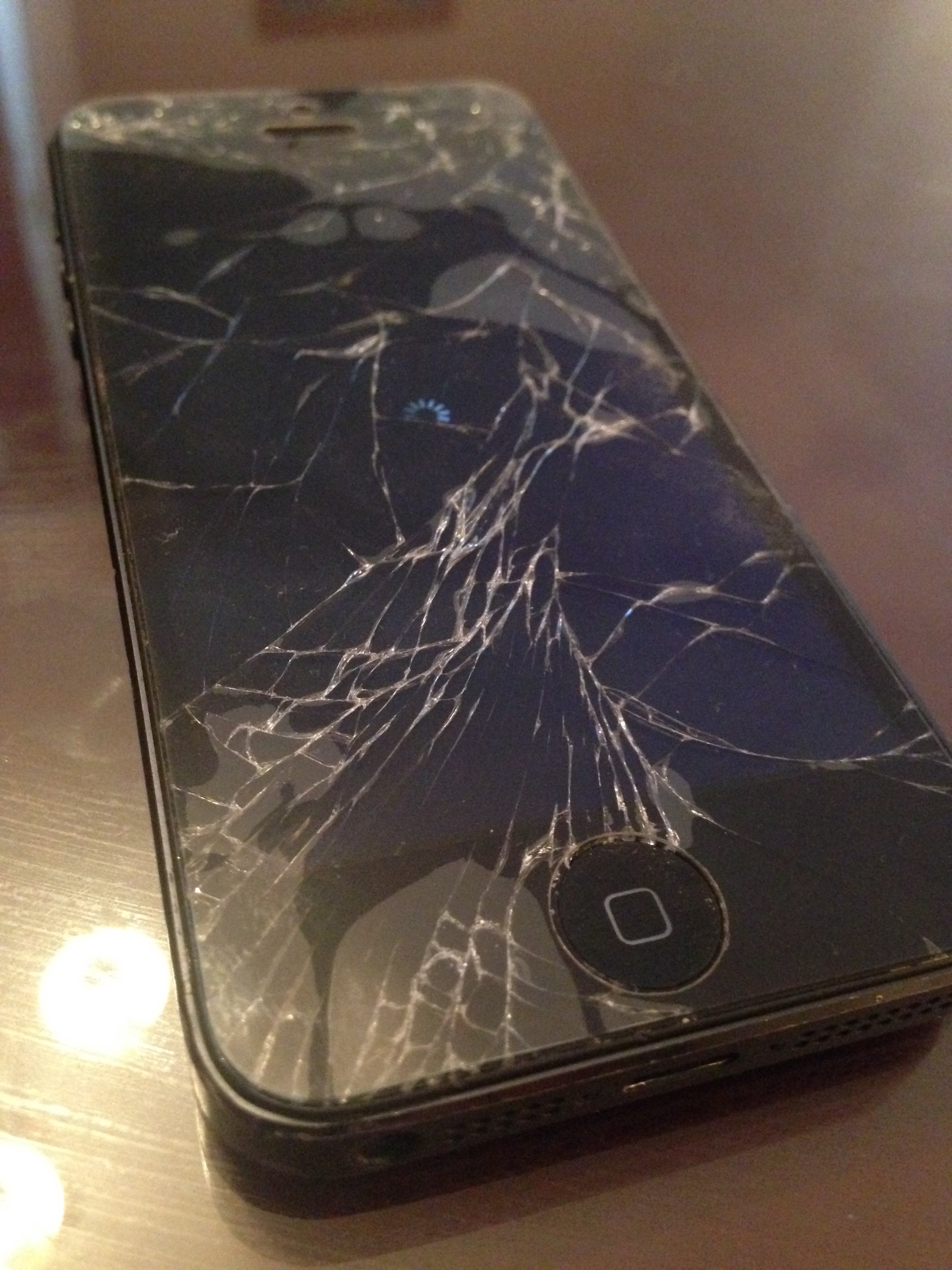 This happens more often than we care to admit. Some of our customers give us a call and explain that they have two devices that need screen replacing. In this case Karen had both an iPhone 4 and an iPad 3 with cracked screens. She has two little children that got a little reckless when playing with the devices. As luck would have it, the screens had been broken on the very same day. Karen was interested in getting both screens fixed at the same time. She rang us up and set up an appointment. We met her later that day and replaced the broken screens on her iPad and iPhone.
« Older Entries
Next Entries »