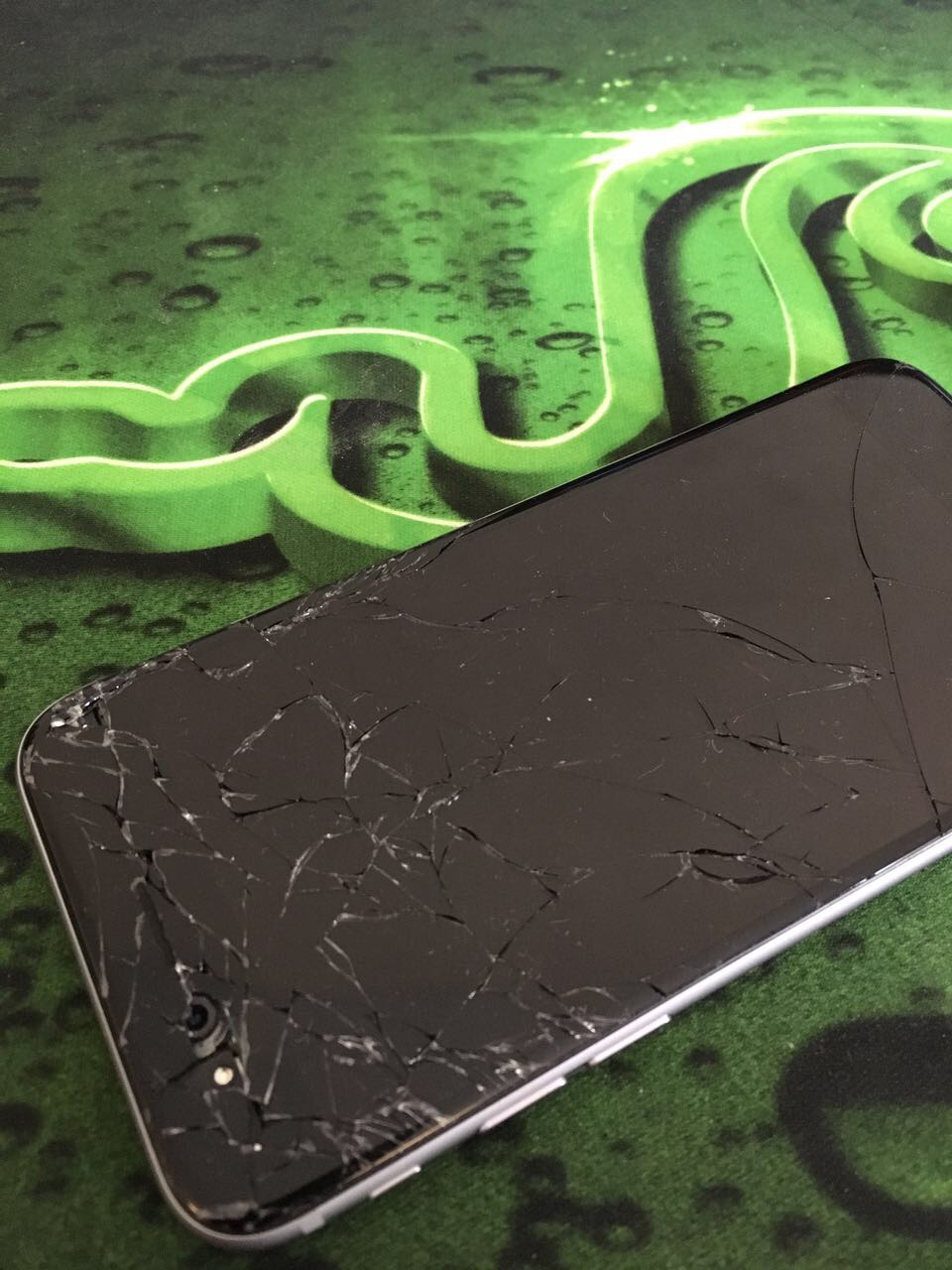 For the sake of this post, we are not going to mention the name of the owner of this unfortunate iPhone incident. Instead, we will refer to her as just “M.” M is now in a happy state of mind. 24 hours ago, however, she was in a much different. Having waited and waited for the new update of the iPhone to come out, M was more than delighted to finally get her hands on the iPhone 6S. It was everything she had hoped and anticipated. What she didn’t hope and anticipate was getting out of her car one day and her brand new purchase falling to the concrete ground. The result as you may have guessed can be seen in the picture – a shattered, cracked iPhone 6S screen. Devastating. Depressing. Fortunately, M was able to find a service in Dubai that repairs iPhone 6S screens in under an hour. She called us and set up an appointment. We were able to get her iPhone looking like  it had just been opened out of the box. Like nothing ever happened.
« Older Entries