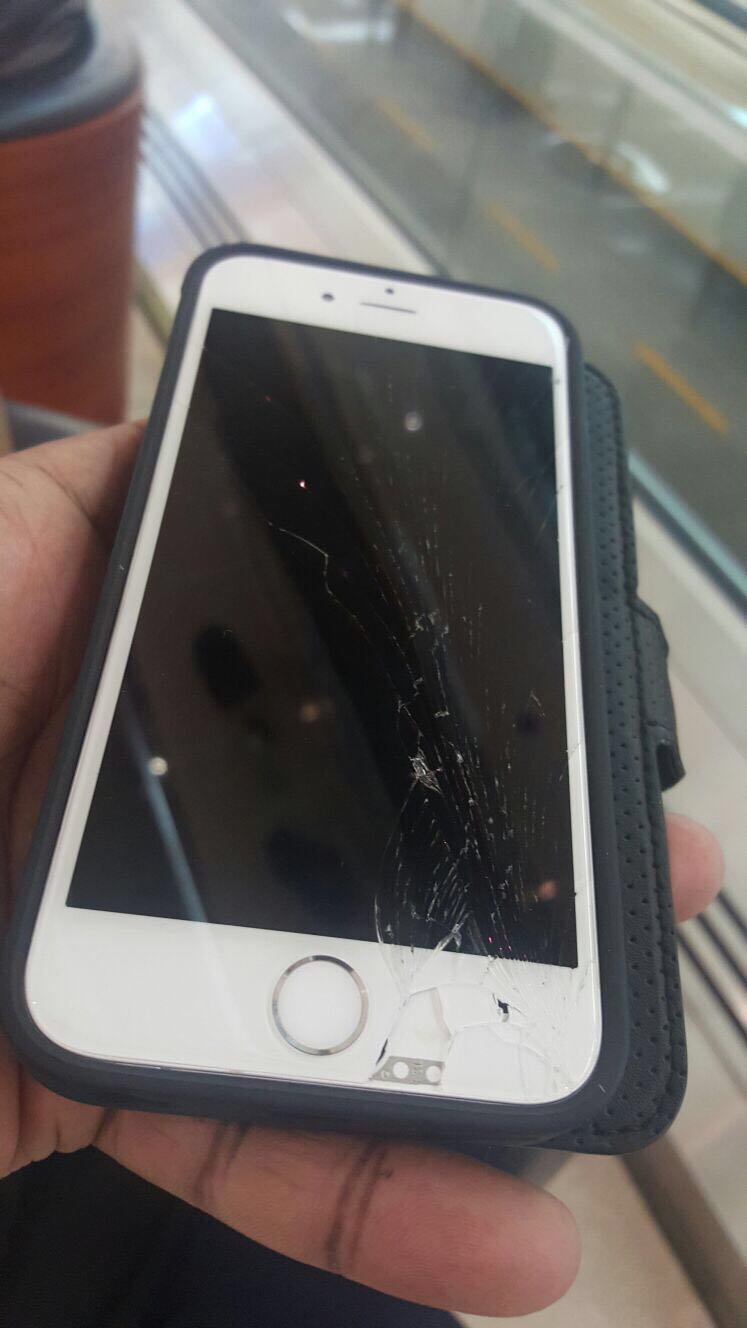 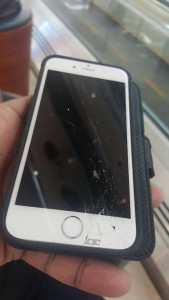 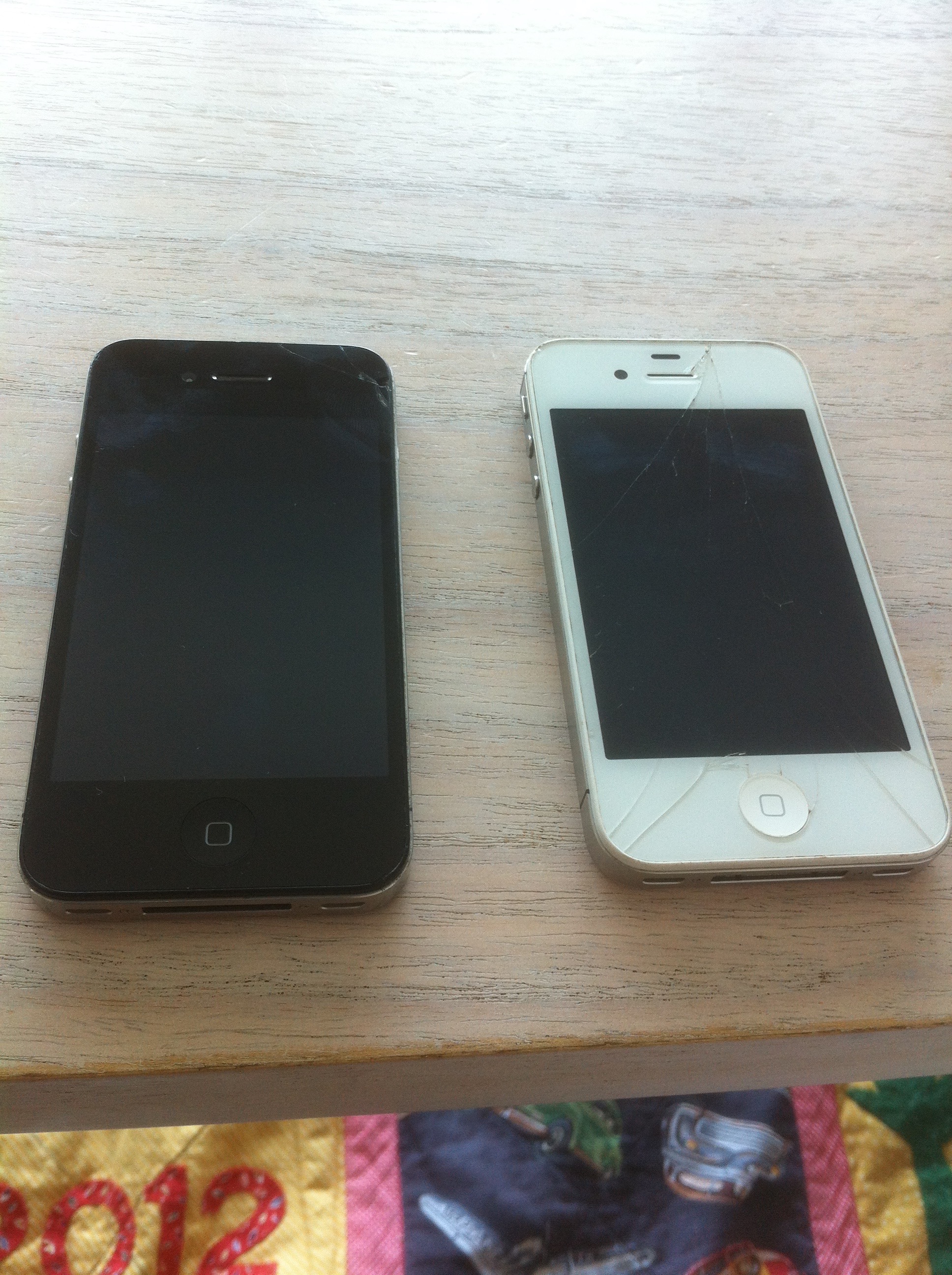 We did a repair this morning for a expat named Sam. He was working on the Palm when his iPhone 4S fell out of his pocket and crashed onto the floor. Without even looking at it, he knew that the screen had cracked. This had happened to a number of his friends in Dubai and now he was the one with a broken iPhone 4S screen. Thankfully the phone still worked, so Sam called one of his friends that had broken their iPhone 4 screen and asked where they got it fixed. His friendly highly recommended us at www.irepairuae.com and said we worked wonders getting his iPhone back to normal. Within a couple minutes Sam was on the phone with us and setting up an appointment. We met him at his office on the Palm and fixed his broken iPhone 4S screen in about 30 minutes.
« Older Entries
Next Entries »